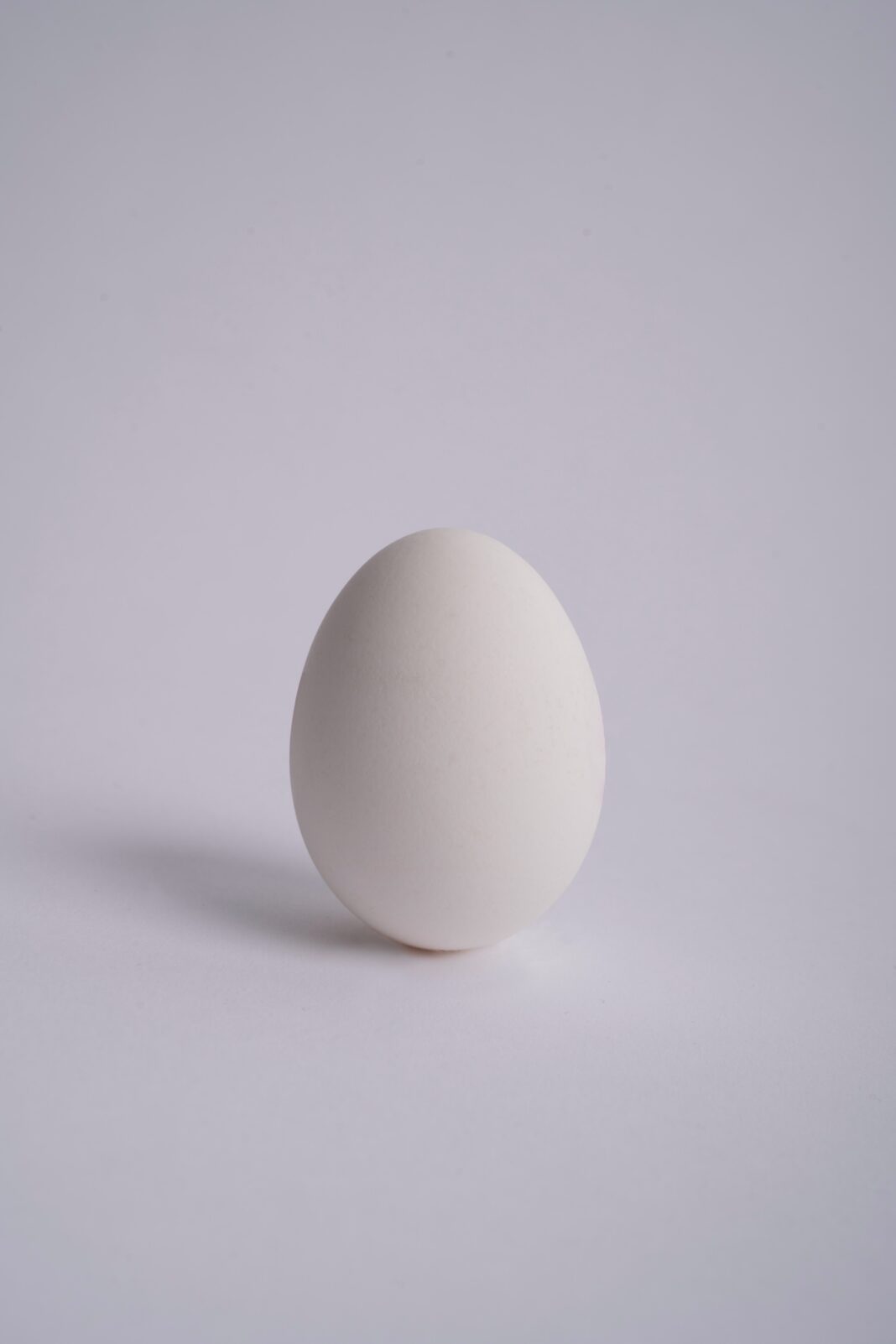 Photo by Jasmin Egger on Unsplash

Microplastic pollution has gotten worse in the environment. Scientists report a significant pollution increase in marine environments, to the extent that these pollutants are now inside the bodies of humans, and filtering them out of the environment has been impossible. The April 18, 2022 issue of AGREEN1 covered the topic. Now Princeton Engineering researchers have a solution.

The team led by Professor Craig Arnold of Princeton’s Mechanical and Aerospace Engineering, and director of the Institute of Materials at the University, were able to develop an aerogel material from egg whites, which can remove not just microplastics but also salt from seawaters at efficiencies of 99% and 98%, respectively. The researchers revealed that their solution could also serve in energy storage and insulation.

Professor Arnold said, “I was sitting there, staring at the bread in my sandwich, and I thought to myself, this is exactly the kind of structure that we need.” His team helped by making different bread recipes mixed with carbon to recreate the aerogel structure. Through trial and error and a process of elimination, the team discovered that only egg whites were required. All from a simple sandwich… food is for thought!