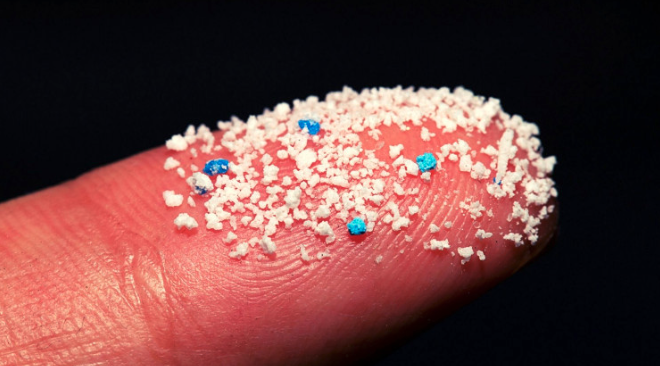 The researchers are unsure how harmful the pollutants could be to humans but warn of potential health risks. On March 24, another group of scientists at the Vrije Universiteit Amsterdam, the Netherlands, reported finding microplastics in human blood.