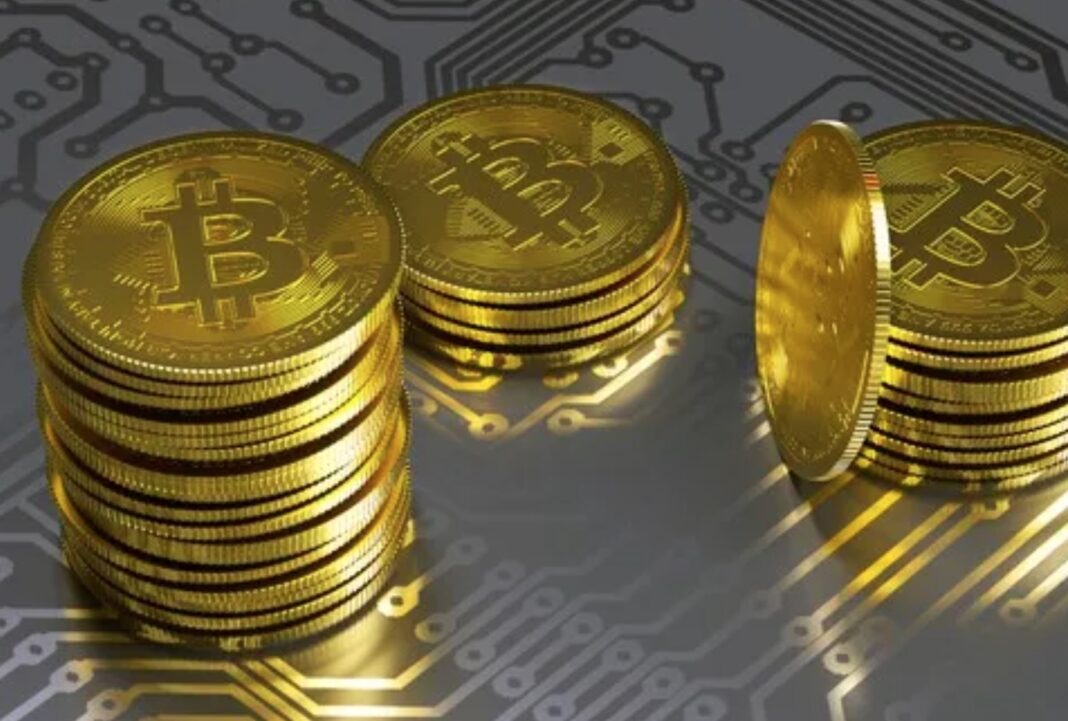 GRIID is American-owned and operates bitcoin mining facilities with carbon-free power across the United States. GRIID will go public on the NYSE under the new ticker symbol “GRDI”.