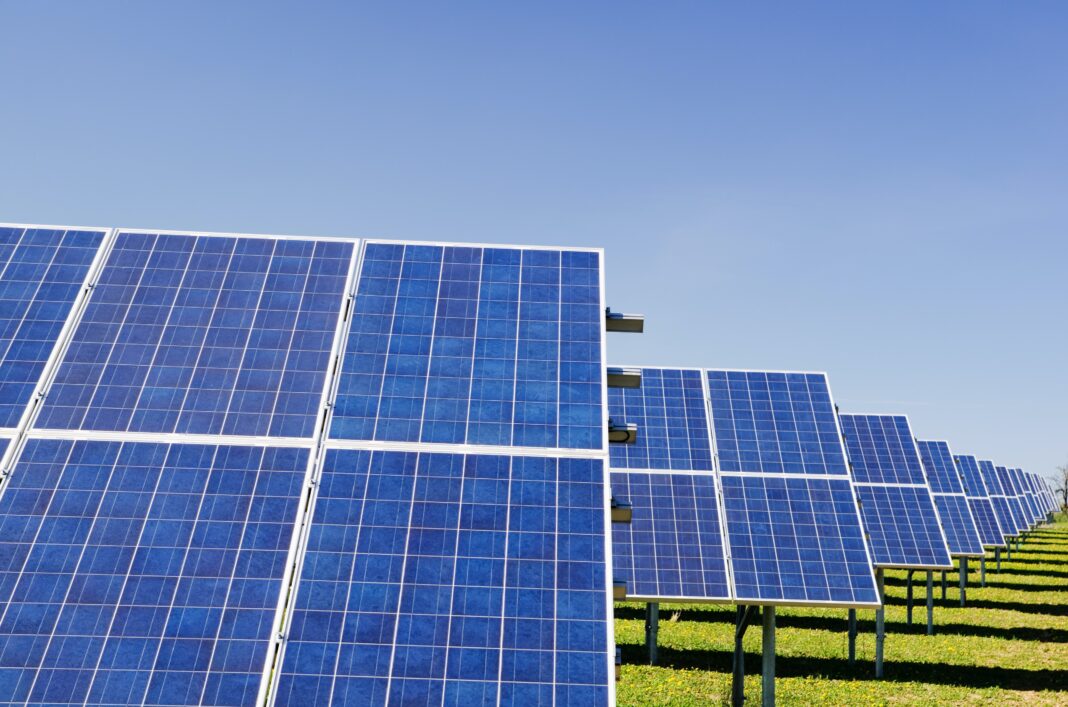 Photo by Zbynek Burival on Unsplash

About six years ago, a team of ONE Lab nanotechnologists tried to develop an ultra-thin solar cell that performs many times better than the standard large-size solar panels. Ideally, one that could be easily deployed anywhere and on any surface. The technology was mesmerizing, but scaling up its production was financially challenging. MIT engineers announced that they have now solved that problem.

The scientists have produced lightweight solar fabrics, using nanomaterials in printable ink. The modified ultra-thin solar technology weighs about 100 times less than conventional solar panels while generating 18 times more power per kilogram. The cells even have a much longer lifespan. In the result published in Small Methods, the researchers said they have started developing packaging solutions for the cells. So let’s expect the technology on the market soon, maybe a solar sail!