Renewable Energy Storage on the Rise 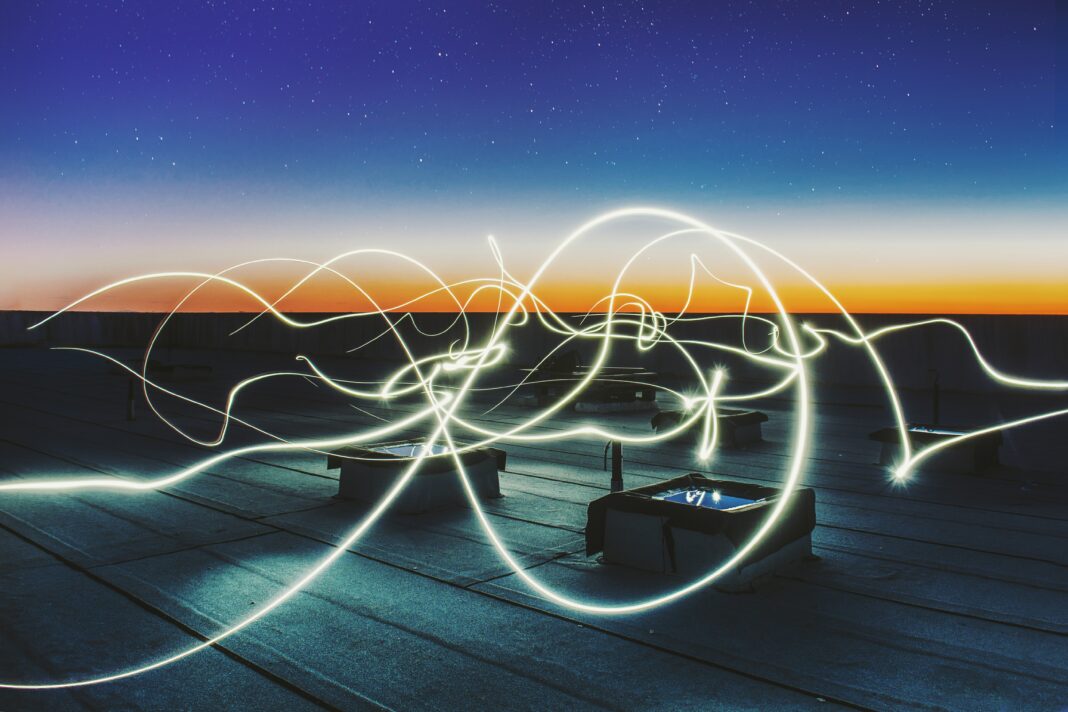 Photo by Federico Beccari on Unsplash

Energy Vault was a private-owned renewable energy storage company that went public on the NYSE via a SPAC merger in February 2022. The ticker symbol is NRGV. The company announced its quarterly financial results, revealing it added $191 million to its cash reserve upon the listing. Energy Vault closed Q1 of 2022 with about $303.5 million.

The company develops a technology called EVx, which utilizes gravitational and kinetic energies to conserve electricity produced from renewable sources. The company is currently working on a 25MW/100MWh project in China, and plans to commence another project with renewable energy corporation Enel Green Power in Texas later this year. Discussions are also ongoing with Indian state-owned power producer NTPC to possibly deploy EVx in India.