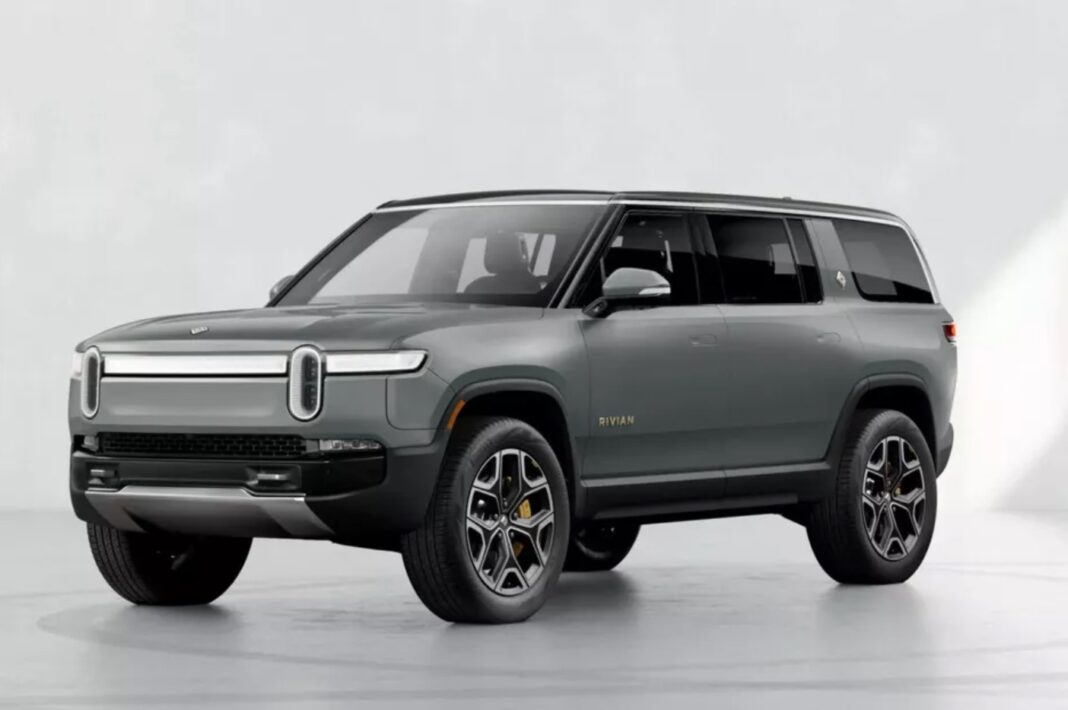 In an initial public offering that started Tuesday, November 9, the Irvine, California based, electric SUV maker, Rivian allowed customers who pre-ordered its SUV or truck to purchase shares out of the 7 percent IPO allocation reserved for its directed share program. Customers who participated in the IPO smiled on Wednesday after Rivian’s stock rose by 29 percent.

According to CNBC, Rivian’s customers who participated in the IPO invested approximately $35 million into Rivian’s stock. At the end of the IPO on Wednesday, the total value of those shares rose to about $1.08 billion.

The electric automaker Rivian continues to reach its dream of becoming the most valued EV automaker in the world. It broke a record when it went public on Wednesday. Rivian sold close to $5 billion worth of its stock on the Nasdaq stock exchange at its IPO price of $78 per share. Rivian received support from its investors significantly Amazon that bought roughly $200 million worth of Rivian’s stock.