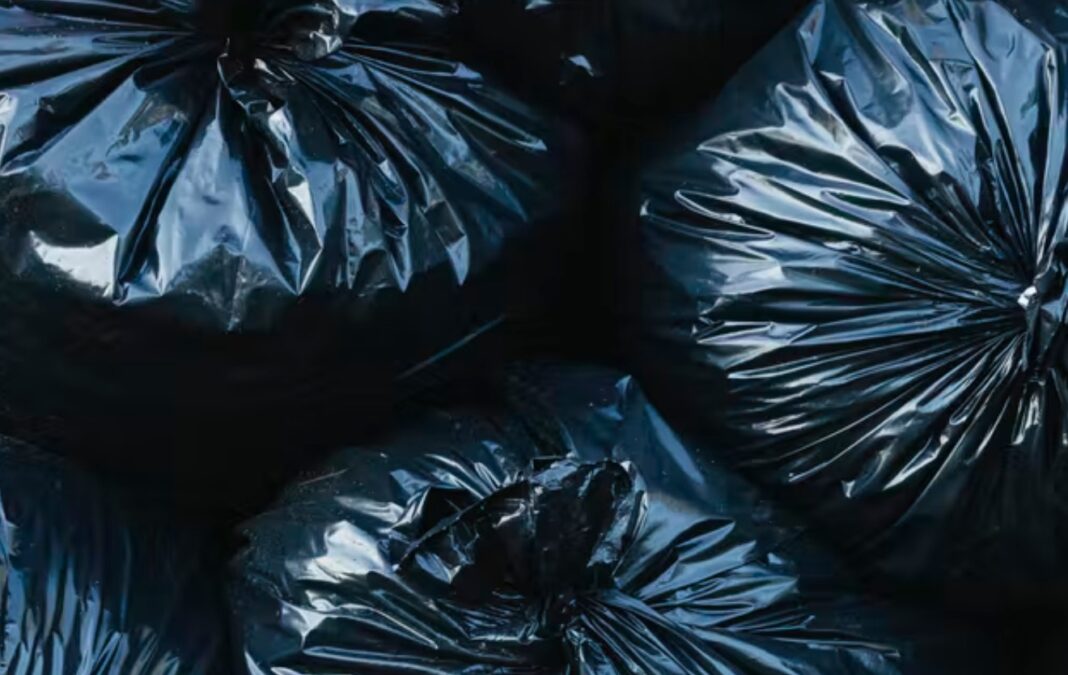 According to the U.S. Environmental Protection Agency, U.S. residents dispose of close to 300 million tons of municipal solid waste each year, and most of that waste can be found in oceans and landfills and contributing to climate change.

Case in point, in 2020 Massachusetts showed that communities running the Pay-As-You-Throw program reduced household solid waste by 30%, compared with communities without the program. More than 7,000 municipalities across California, Maine, New York, Michigan, Washington, and Massachusetts have successfully implemented the Pay-As-You-Throw policy presently. We can all be “SMARTer”