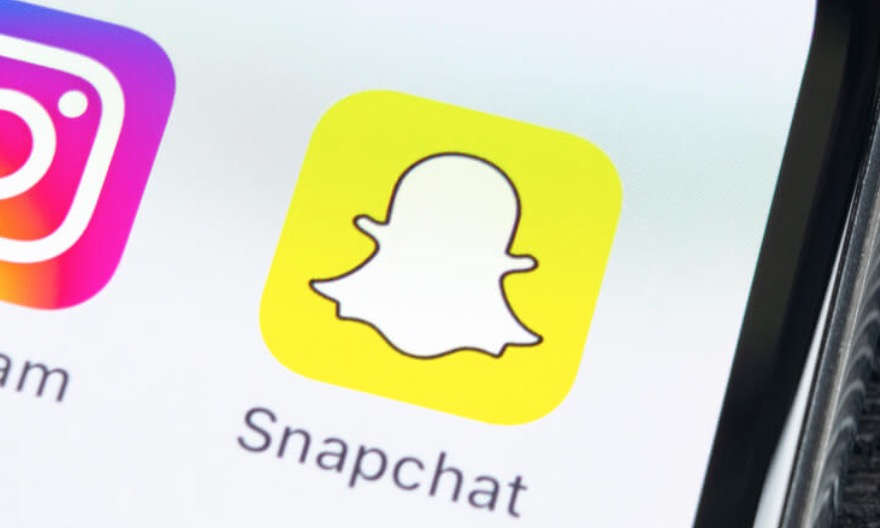 Snapchat wants to make users’ safety its utmost priority. As a result, the popular instant-messaging app has introduced a location-sharing feature to allow users to share their real-time locations temporarily with their friends on the app. Snapchat announced the update on February 18.

Snapchat is working with the nonprofit It’s On Us to introduce the feature. It also plans to publish a new PSA to increase bystander awareness. One can only hope there is authenticity in this new feature.