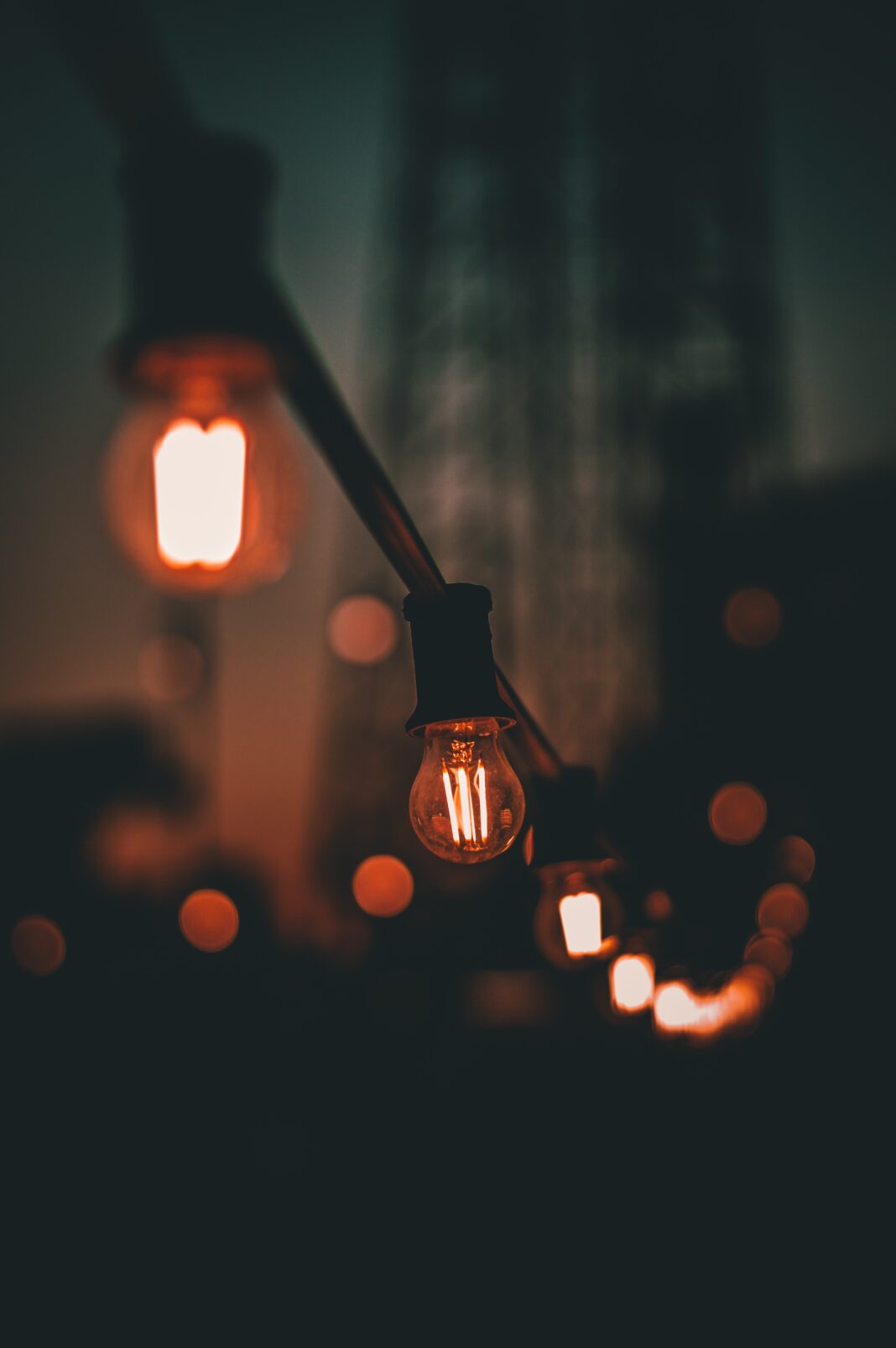 The pandemic gave California-based electrical engineer Sid Assawaworrarit and his Stanford colleagues a chance to think outside the box. They have developed a solar panel that could deliver electricity at night using a thermoelectric generator. It is a fact that heat is stored up during the day, and is released when the temperature drops at night. These solar panels capture the heat radiating up to the night sky and convert it into electricity.

Assawaworrarit and his team are still developing the project, which they believe will serve regions that lack access to electricity while also cutting down the dependence on batteries worldwide. Waste not want not still holds true, now more than ever.