Some Whiskey in your Tank? 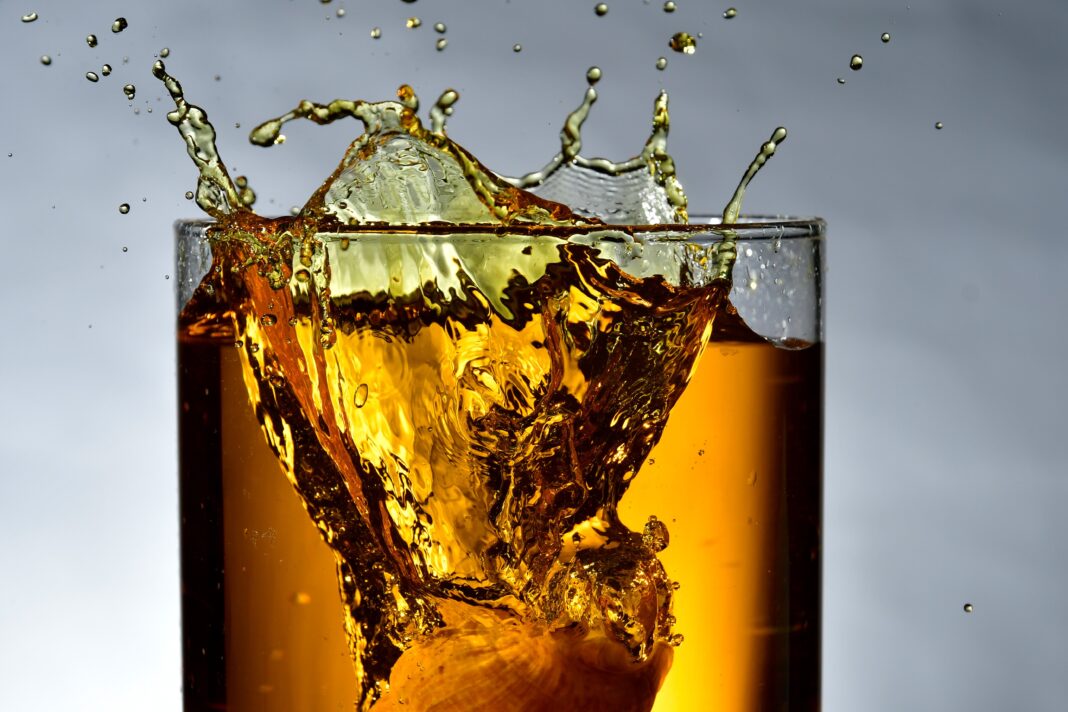 Photo by Joost Crop on Unsplash

Thanks to Tangney, there are now whiskey-fuel-powered cars riding on Scotland roads. Draff and pot ale, two whiskey by-products, have become valuable to Scottish biofuel scientist Martin Tangney and his company, Celtic Renewables, turning the wastes into biofuels to power automobiles.

Celtic Renewables has raised more than £40 million ($52 million) for large-scale production. It has built a bio-refinery expected to convert 50,000 metric tons of whiskey by-products into biochemicals every year. Meanwhile, William Grant & Sons, a major whiskey maker in Scotland, uses biogas made from the by-products of its own whiskey to power some of its trucks, reducing carbon emissions by 90%. Cheers to that!