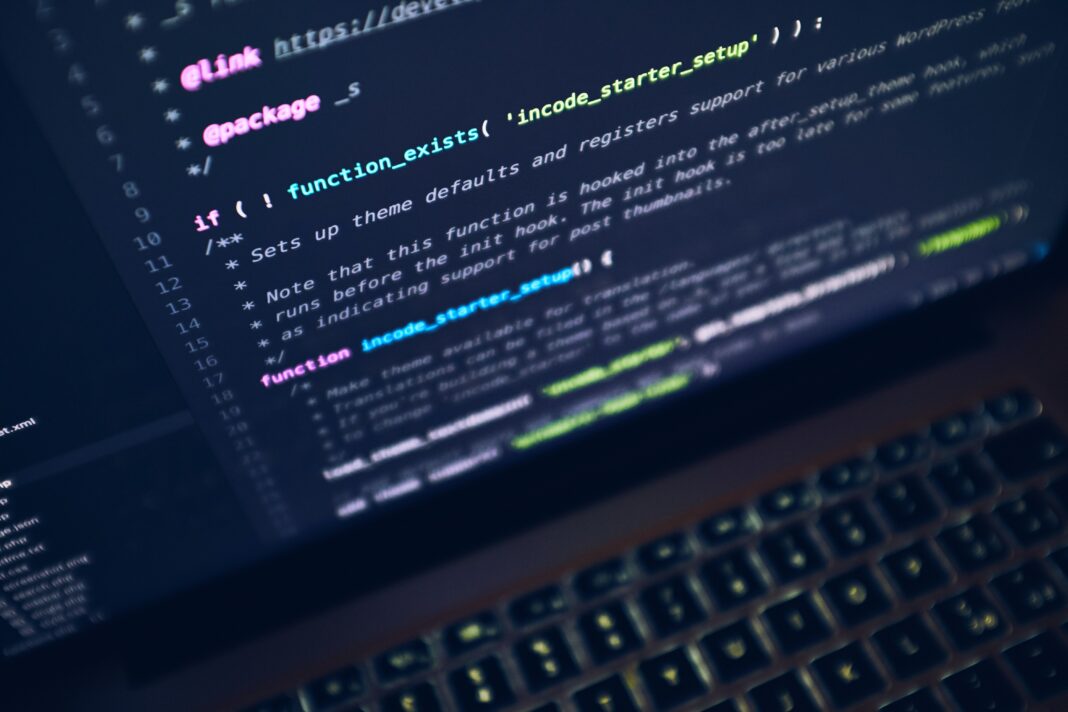 Photo by Luca Bravo on Unsplash

Consumer privacy violation is a growing concern as technology is in every aspect of all our lives. Tech companies, websites, and advertisers steal people’s data and resources, reported on September 15 by the U.S. Federal Trade Commission (FTC). The report asserts that Vizio TV collects and shares viewers’ data.

Dark Patterns, coined in 2010 by user design specialist Harry Brignull, refers to tactics used by tech companies and other internet actors to trick or manipulate people into making choices they would not otherwise have made that may cause harm. The report revealed practices like “disguising ads to look like independent content, making it difficult for consumers to cancel subscriptions or charges, burying key terms or junk fees, and tricking consumers into sharing their data.”