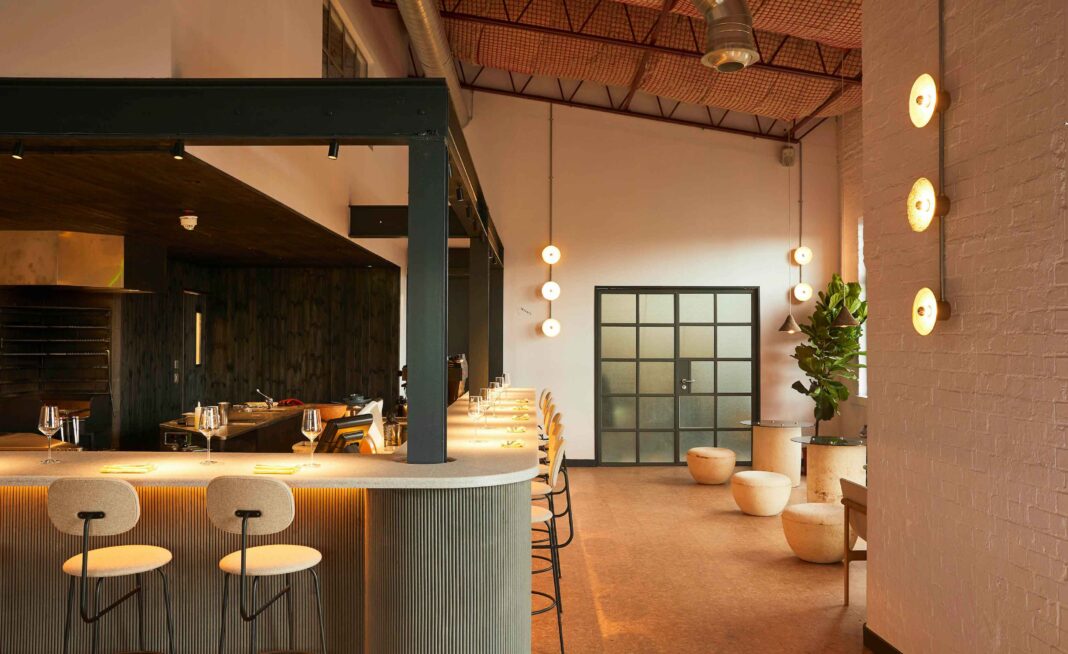 SILO, the world’s first zero-waste restaurant. Since SILO opened in London’s trendy North Laine district in 2014, it has raised the bar for all things ethical and culinary. The sustainable eatery recycles, reuses, and repurposes all its waste. And they sure do trade directly with farmers for the freshest ingredients.

SILO developed from an idea of not having a bin after the restaurant chief chef and owner, Doug McMasters, met Dutch artist and environmentalist Joost Bakker in 2011, with who he spearheaded a popup zero-waste restaurant in Australia called Wasted. McMaster says that “waste is a failure of the imagination.” It is located in an old warehouse. The restaurant recently became the first in the UK to get awarded the Michelin green star for sustainable gastronomy. This award honors restaurants with a focus on environmentally sustainable practices.