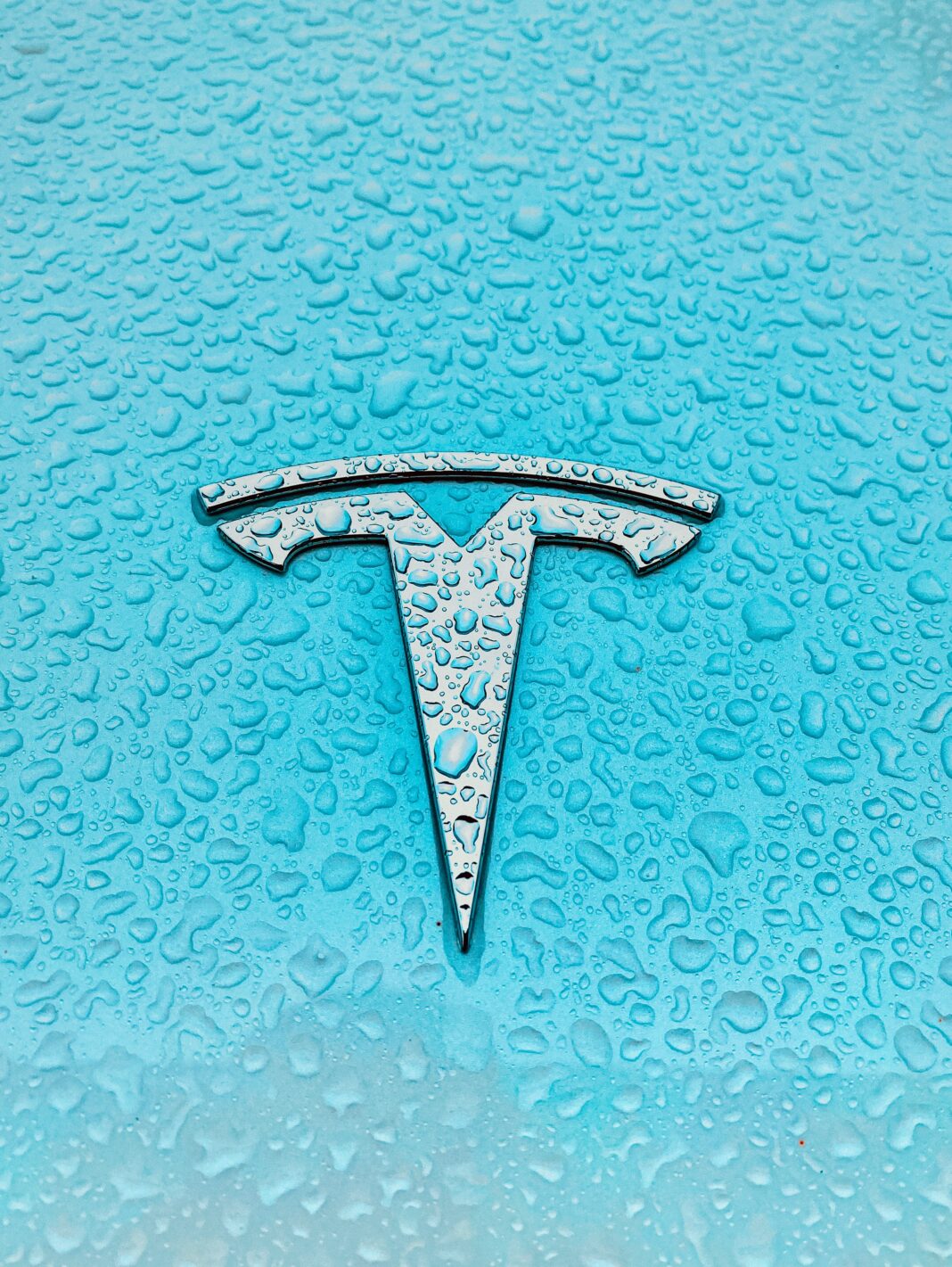 Photo by Priscilla Du Preez on Unsplash
While discussing details about Tesla’s next plant in North America earlier this year, CEO Elon Musk said they were considering sites in Canada, Mexico, and the United States to better scale up Tesla‘s EVs and battery cell production. The plan became clearer when Tesla announced that it struck a deal with the Mexican state, Nuevo León, to have its own lane at the U.S.-Mexico border. Although reports then said that the agreement was to help the EV maker facilitate its supplies between the U.S. and Mexico, it was surmised that more was intended. Now, a Mexican news channel, Milenio, has confirmed that Tesla has purchased a site in Santa Catarina, a city in Nuevo León, and has reached an agreement with the state governor, Samuel García, for a new factory there. The parties, however, are still finalizing the investment, according to the report, and they expect to have the factory running by early next year.
With about 400 miles between Santa Catarina and the Austin, Texas Giga factory, Tesla is well positioned to increase the number of EV consumers in Central and South America and help increase access to other renewable and clean energy products. Tesla will join GM and Ford, two leading automakers already building EVs in Mexico. A robust infrastructure of charging stations will be required, which adds jobs and other economic opportunities for those participating in this new, green, renewable energy lifestyle.
Agreen1’s resources:
Resource 1
Resource 2
Resource 3
Advertisment