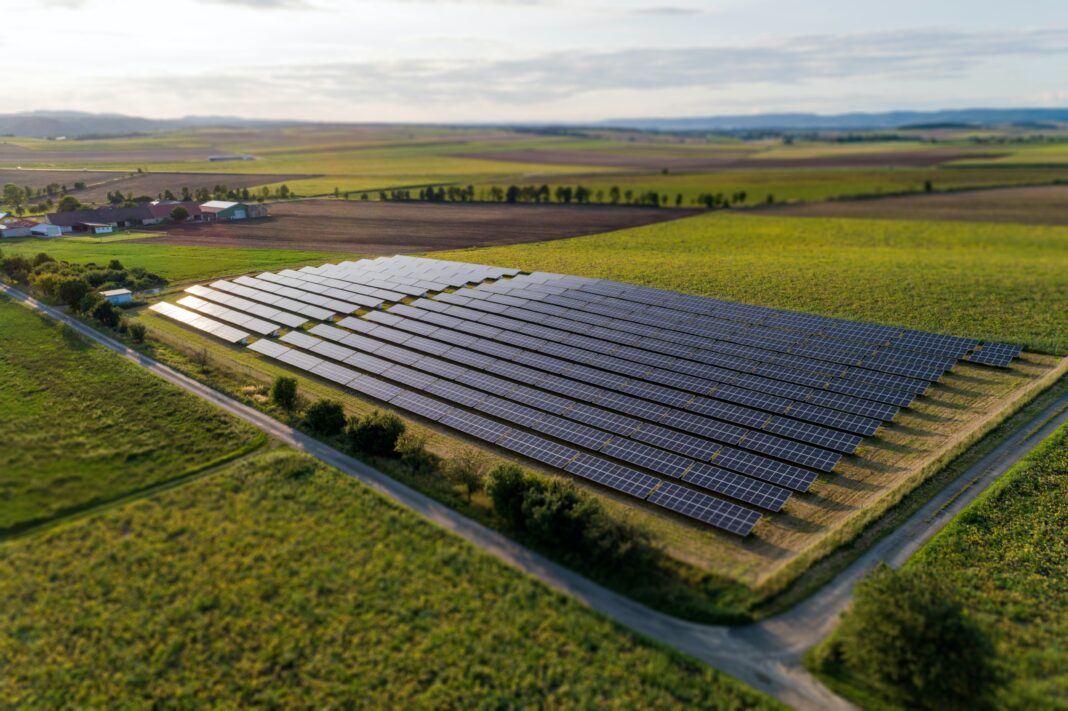 Photo by Raphael Cruz on Unsplash

The world is on the way to decarbonization, and solar technology currently accounts for about 4% of global energy generation, with the installed solar capacity nearly doubling from 2017 to 2020. Now that the world looks to make solar its largest electricity source by 2026, here are some interesting talking points.

Solar has health benefits too. It decreases respiratory problems, asthma, bronchitis, and cardiovascular problems: issues that often prevent people from going to work to earn a living. Now that you know more about solar technology, will you join in the effort to green Earth?