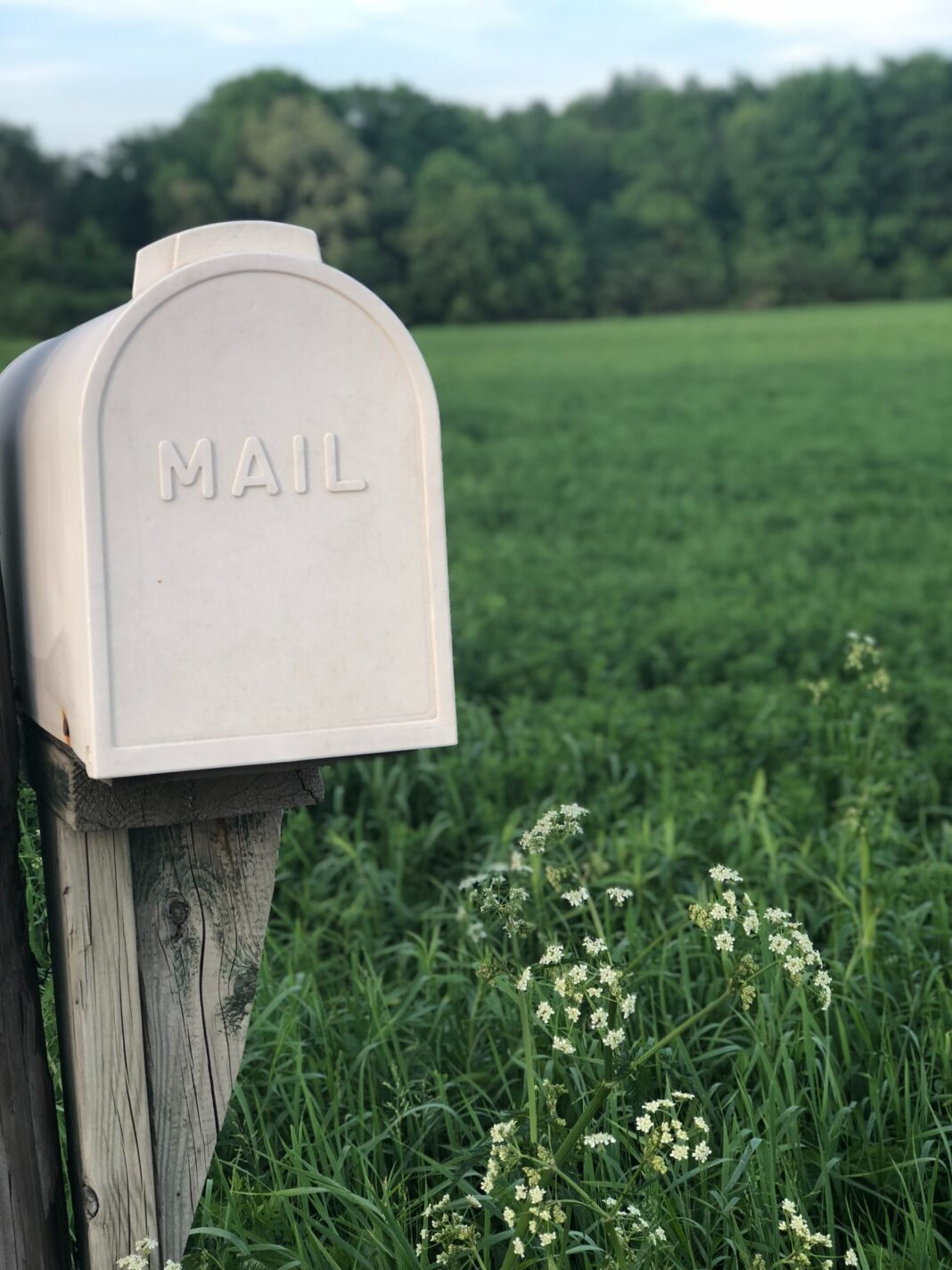 Photo by Mikaela Wiedenhoff on Unsplash

The United States Postal Service’s carbon footprint has been one of the highest in the nation by a government department. This is because it operates over 220,000 high-emission delivery vehicles delivering mail and packages to over 163 million addresses every day. The newest vehicle purchase by the department requires that at least 40% of those new vehicles to be EVs. VOXX and Oshkosk, with NYSE tickers VOXX and OSH respectively were awarded a 10 year contract.

Recently it announced that at least 66,000 of the over 100,000 delivery vehicles it plans to acquire through 2028 would be EVs. The USPS said it would invest as much as $9.6 billion to purchase the EVs, including $3 billion from the Inflation Reduction Act funds. The department states that some of the new vehicles will be on the roads by late 2023. USPS has also been exploring the feasibility of going 100% electric.