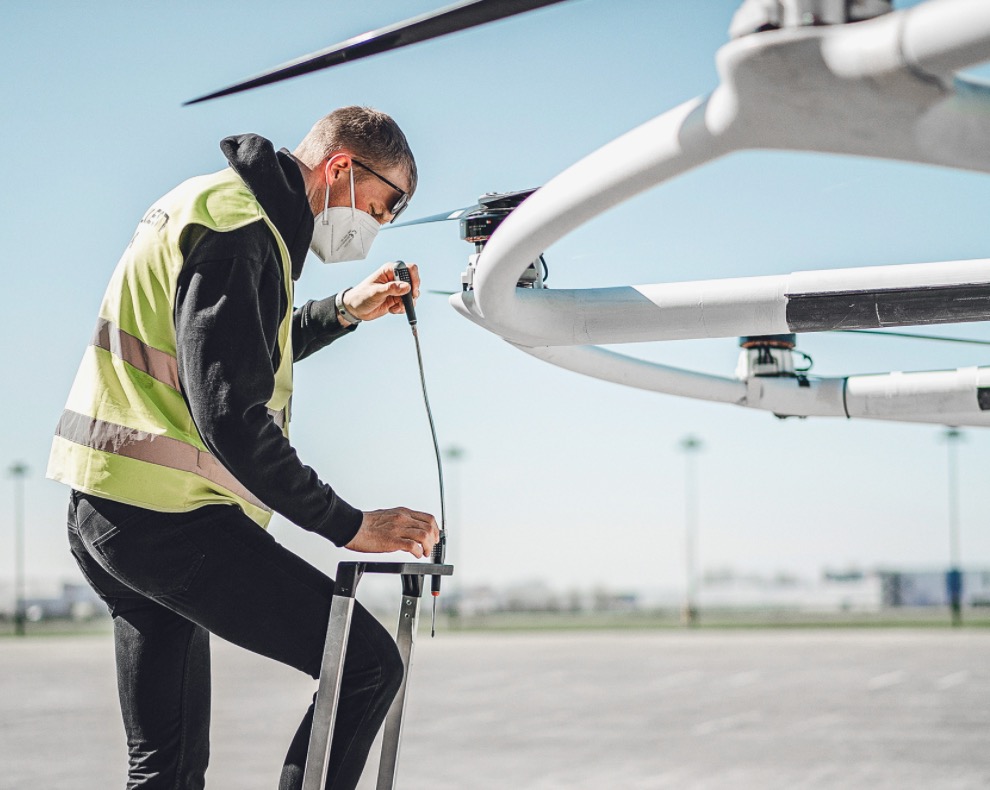 Talks about electric air taxis and urban air mobility have grown popular in recent years, and Los Angeles might be the first city to experience the innovation. See AGREEN1 August 23 issue.

Volocopter will also be present at CoMotion 2021 in Downtown LA, November 16-18 to educate the public on the new mode of urban transportation. Volocopter said the move is part of its campaign to dominate the United States market which is certain to be very competitive. Investors of Volocopter thus far include: BlackRock, Intel Capital, and Daimler, amongst many others. Sustainable short distance air travel is hovering in our future.