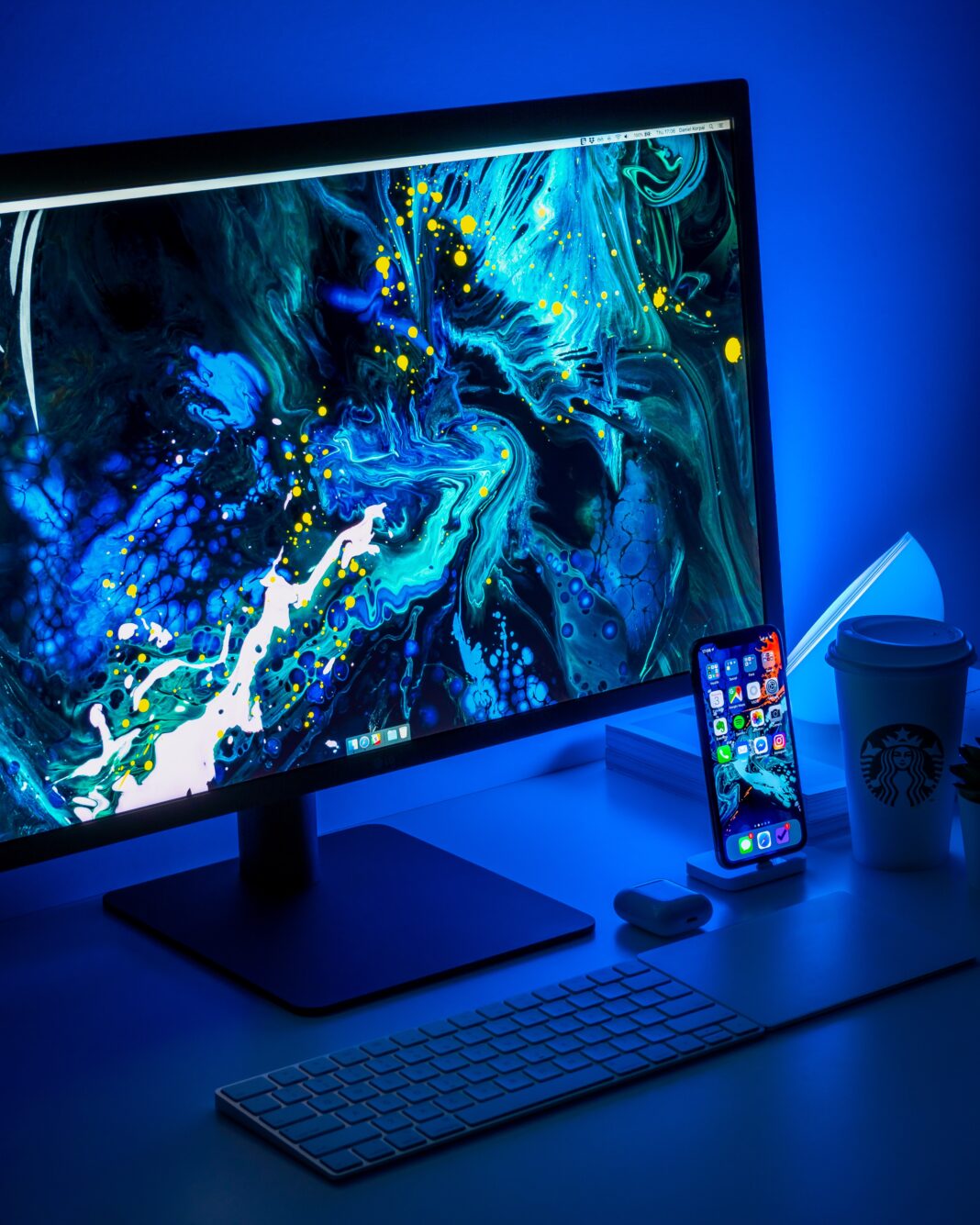 Photo by Daniel Korpai on Unsplash

Security Alert!! Hackers have successfully infiltrated Google Chrome, the world’s most popular internet browser with 3.2 billion users. The most recent hacking, which happened some days back, revealed 30 new security flaws, seven of which Google said pose a high-level threat to people who use Chrome on Windows, macOS, and Linux.

Google recorded 11 Chrome attacks in 2021, and it seems hackers have continued the villainous crusade this year. Google said it is unsure whether the attack compromised users’ security but has developed a new version of Chrome to be released in the coming days.