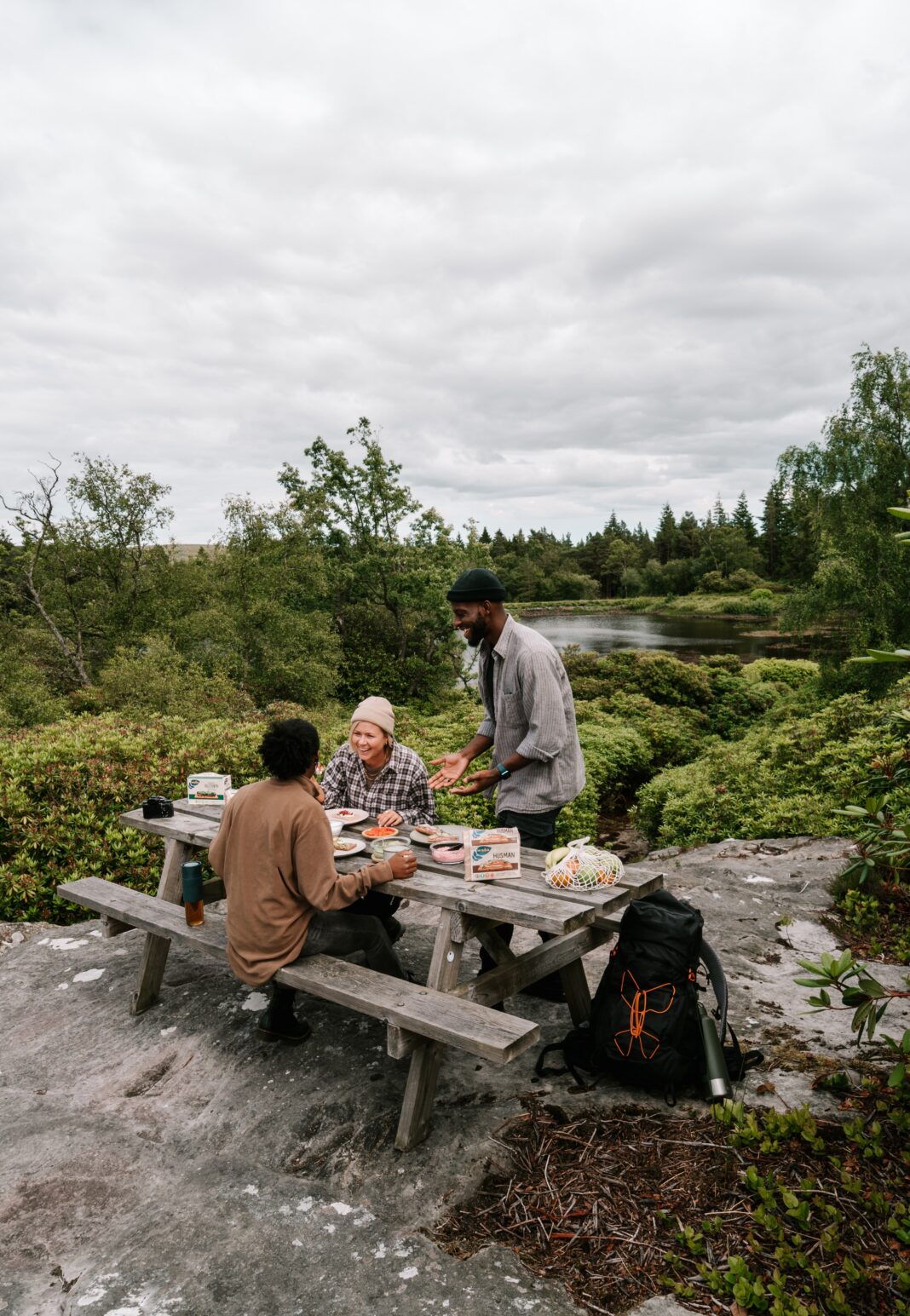 The growing climate crisis has made many people rethink their impact on the planet and adopt environmentally sustainable lifestyles like cutting down their animal consumption and going more plant-based. About 55% of people globally have gone plant-based, either as a vegetarian, vegan, or flexitarian (someone who eats mainly plant products but also occasionally eats animal products).

There is also another group of people called pescatarians. They do not eat meat but will eat fish. If you identify with any of these groups because you care about how the foods you consume impact the environment, you are a climatarian. The term, appealing to climate and nature enthusiasts, first appeared in The New York Times in 2015.