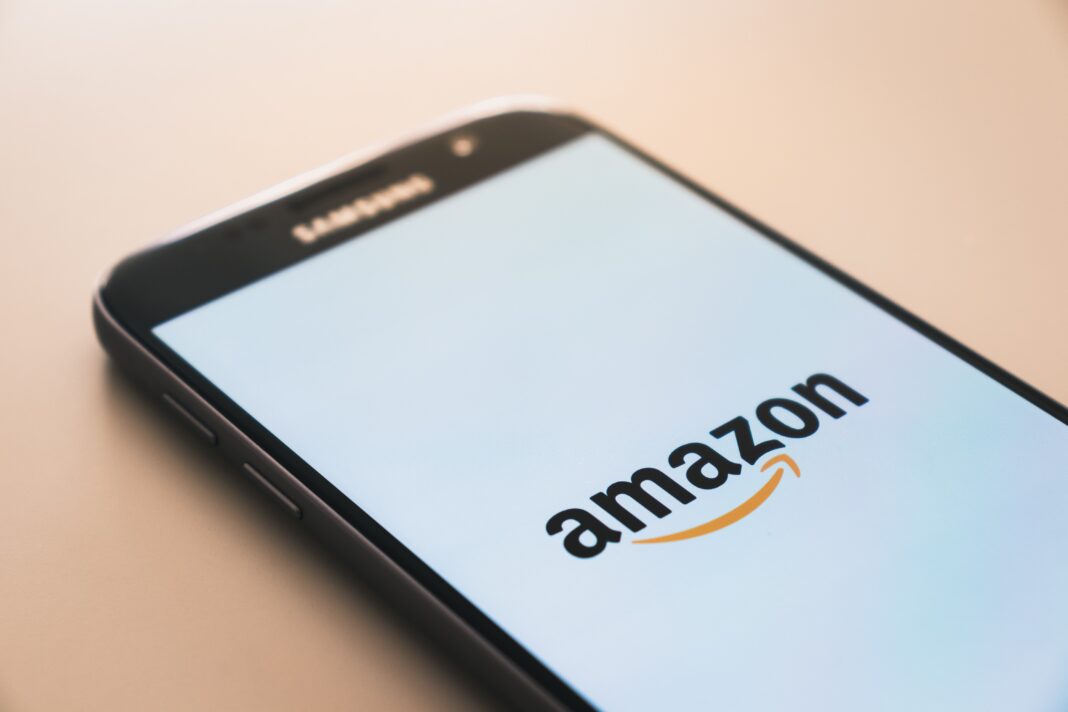 Photo by Christian Wiediger on Unsplash

Amazon removed more than 200 million suspected fake reviews from its stores in 2020 alone. That is how serious the case of fake reviews is on Amazon stores, which is badly affecting the tech company’s credibility. Last week, Amazon sued the administrators of more than 10,000 Facebook groups identified soliciting fake reviews on its eCommerce stores, particularly in the U.S., the UK, Germany, France, Italy, Spain, and Japan.

Amazon said it convinced Meta, Facebook’s parent company, to take down more than half of those 10,000 groups and is working to identify more fraudsters. Amazon intends to leverage the legal action to stop fake review brokers from infiltrating its stores, aiming to provide higher consumer protection.