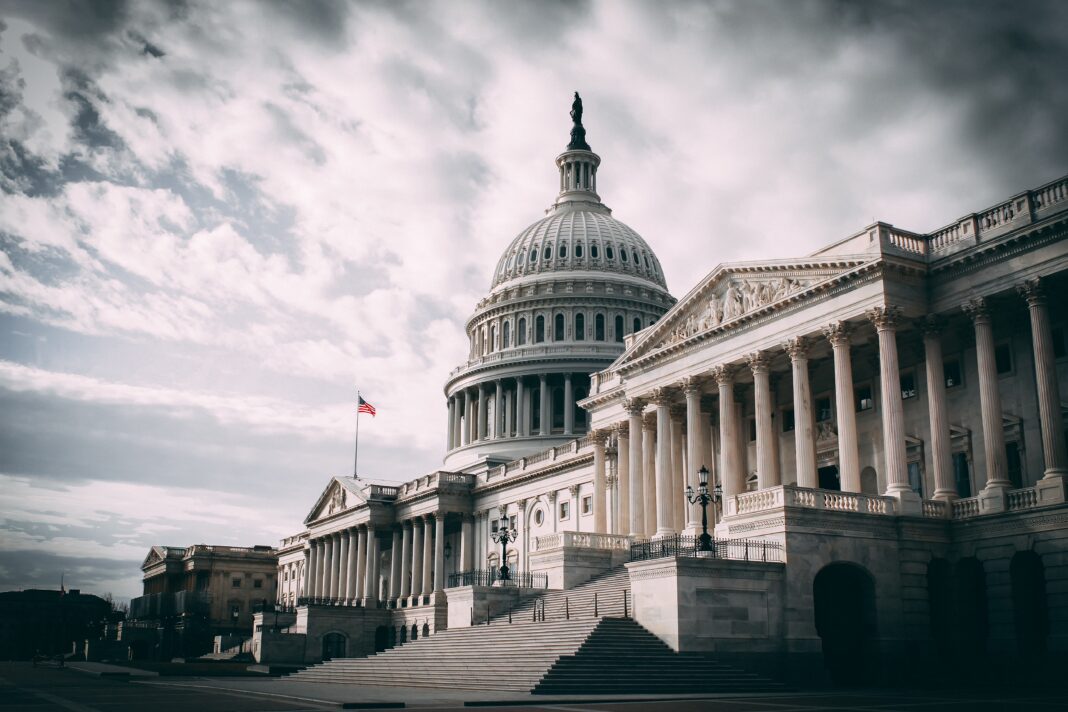 Photo by Harold Mendoza on Unsplash

Cannabis could become federally legalized in the United States as three Democrat senators sponsor a bill to remove it from the Controlled Substances Act. The Senate Majority Leader Charles Schumer, along with Sen. Cory Booker and Finance Committee Chair Ron Wyden, introduced the Cannabis Administration and Opportunity Act, which will regulate the industry at the federal level, expunge federal convictions for nonviolent cannabis offenses, and give states the power to make their own laws on the plant. The bill also sets up a fund to reinvest in communities devastated by the war on drugs.

Senator Schumer wants something done on cannabis this year. He and other sponsors of the bill plan to bring it forward to the floor as soon as possible.