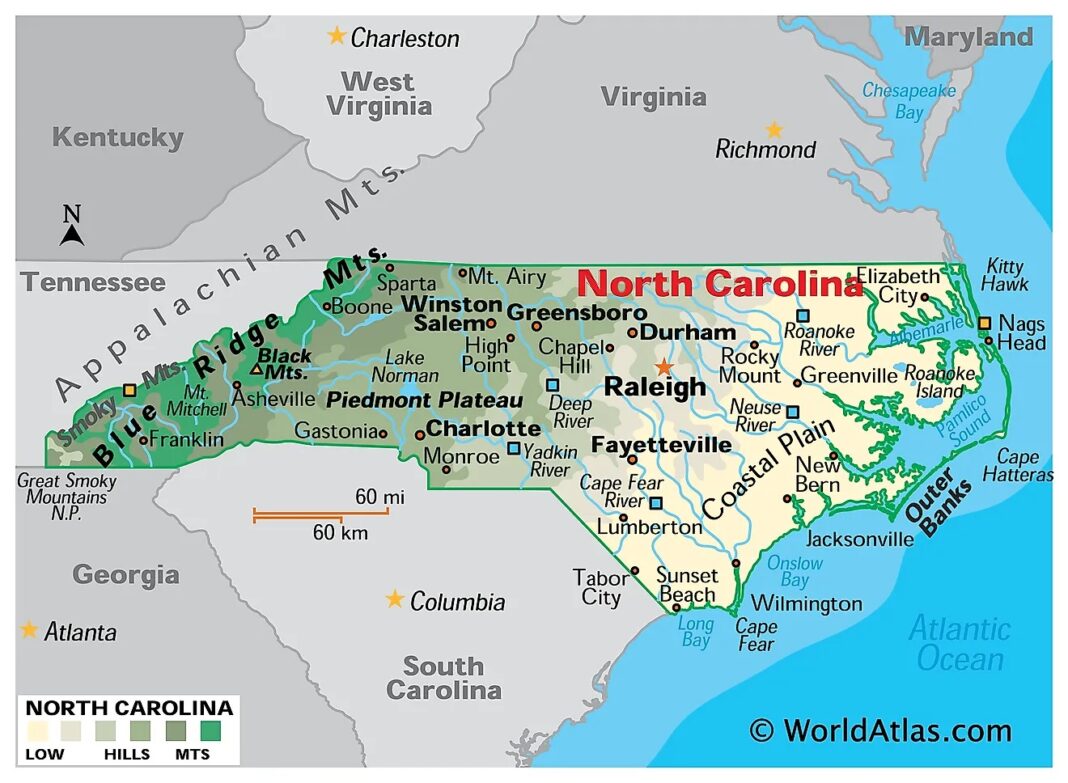 North Carolina’s Senate voted to keep the industry running a day before Gov. Cooper signed the legislation. “Agriculture is North Carolina’s largest industry, and giving North Carolina farmers certainty that they can continue to participate in this growing (hemp) market is the right thing to do for rural communities and our economy,” Gov. Cooper said.

North Carolina was the sixth-largest U.S. hemp producer in 2021. The NC’s hemp industry stakeholders now look to keep developing the industry as a rotation crop or replacement crop to tobacco.