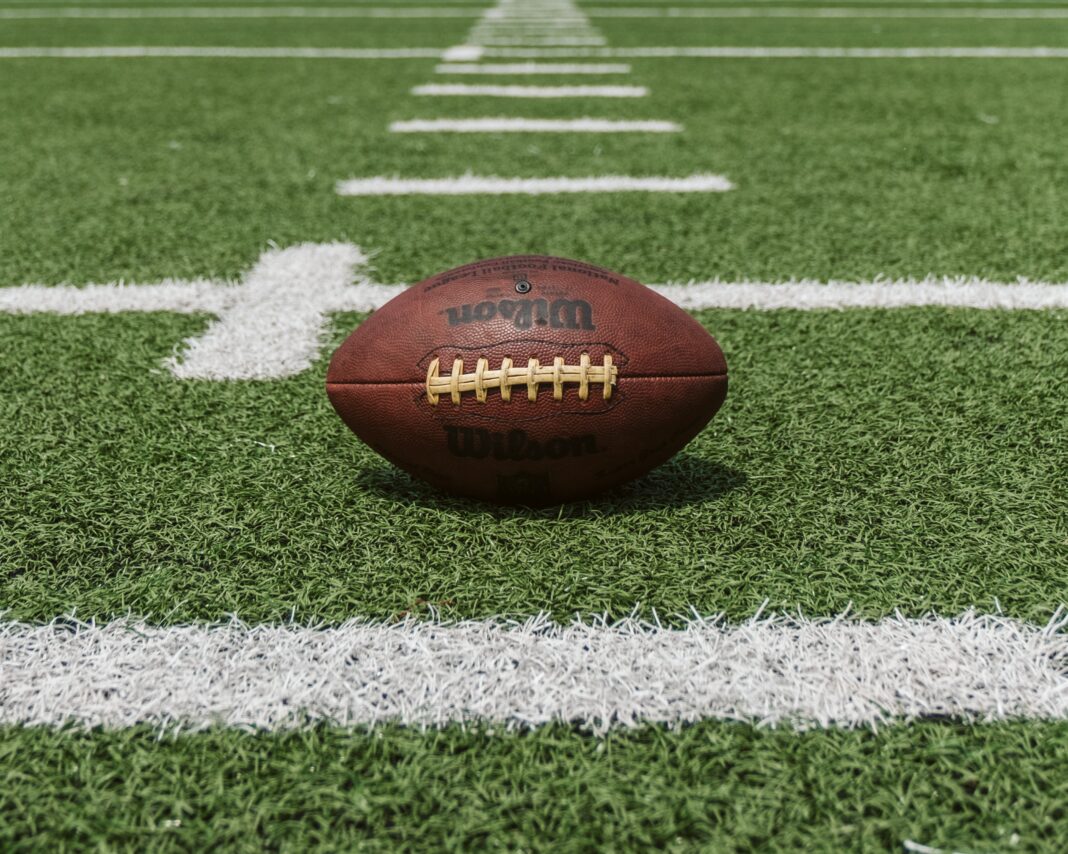 Photo by Dave Adamson on Unsplash

We admit when we fumbled, and we missed this one! On March 15, the NFL conceded to marijuana’s new status under the NFL’s collective bargaining agreement. GOAL! In the new agreement, players who test positive for marijuana will no longer be suspended. Testing will not occur at all between 4-20 through August 9 … and the symbolism of starting on 4-20 (the cannabis lover’s national holiday; see AGREEN1 April12 for all the dirt) is poetic. Testing will be limited to the first two weeks of training camp instead of throughout the season. That is a good call from the league. Right? Right on!