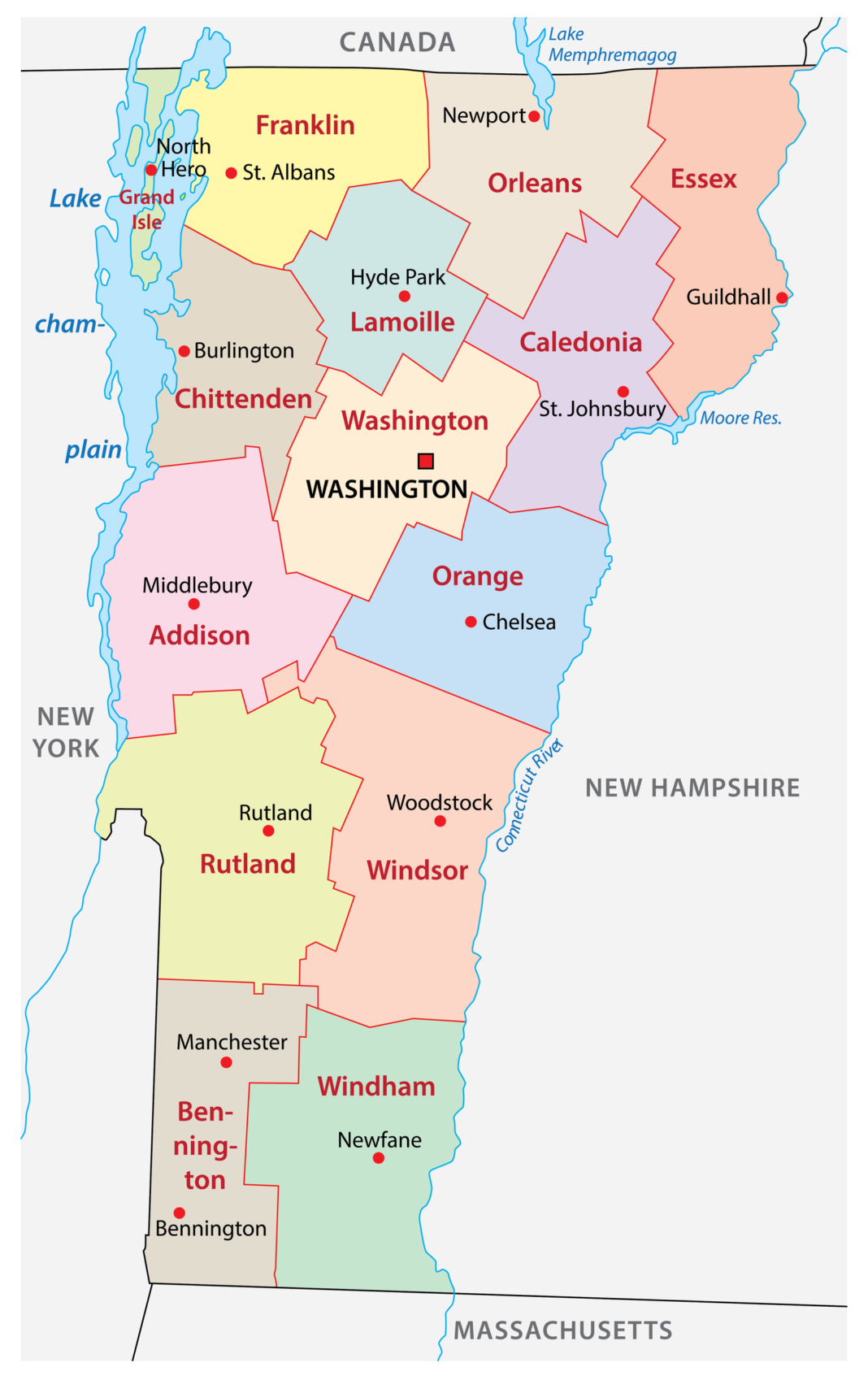 Vermont now offers a legal recreational cannabis market, which opened on October 1. The state’s Cannabis Control Board has issued 34 cultivation licenses since June 1, and it intends to keep cultivator licenses low, allowing up to 40 approved cultivators when the market opens.

The board has also started accepting license applications from wholesalers and manufacturers, and qualified applicants will begin receiving their licenses in September. Vermont became the eleventh state to legalize adult-use cannabis on October 7, 2020. State officials expect the legal market to generate up to $225 million annually by 2025. AGREEN1 will track the development and projections.